The Frog Prince is a well-known fairytale that has been retold by many people, but the most widely known version comes from the Brothers Grimm.

It tells the tale of a young princess who is very spoilt and her chance meeting with a frog. She befriends the frog and eventually breaks the spell that has been keeping him captive, allowing him to turn back into a prince. This story has been enjoyed by children around the world for many years and in 2009 Disney made it into a feature length movie called The Princess and the Frog, which has helped the story to once again become a firm favourite with families everywhere.

This section contains a collection of resources designed to support the teaching of The Frog Prince in schools and early years settings.

A large banner showing images from The Prince Price....

A set of cuts out from The Frog Prince story, ideal for retelling the story in your classroom or ear...

A collection of flashcards featuring scenes from The Frog Prince....

A selection of flashcards featuring words and images from The Frog Prince, ideal for using to prompt...

A set of word mats featuring words and images from The Frog Prince....

Under the Sea Snap Cards 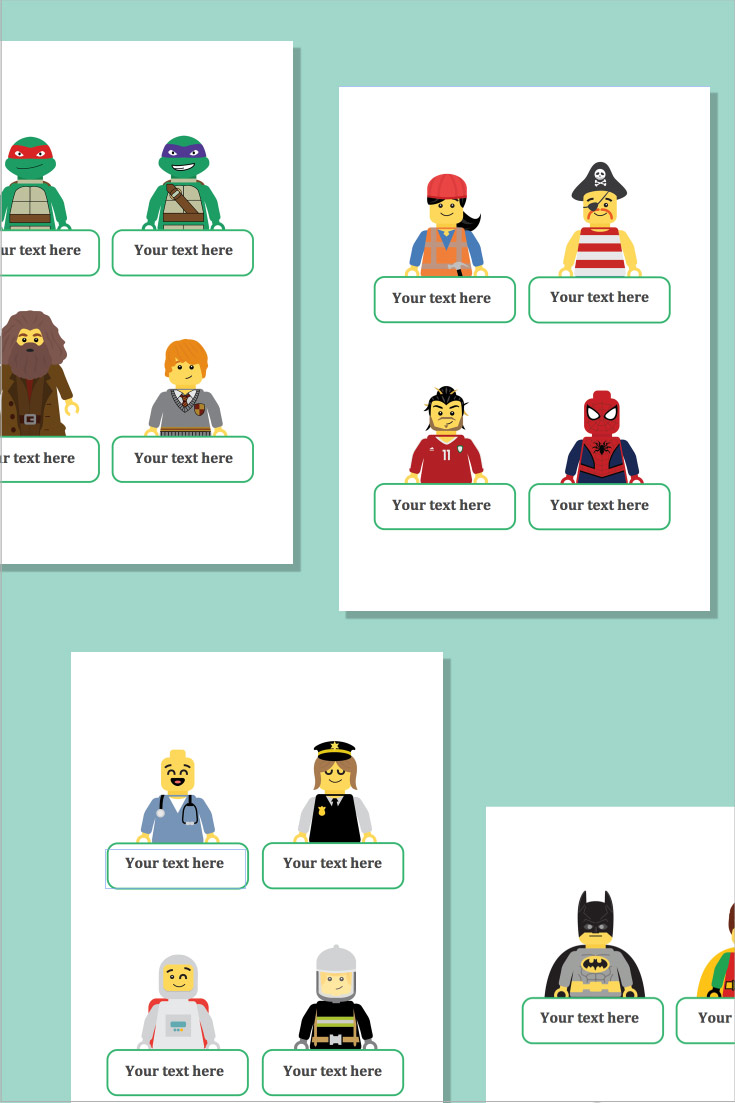