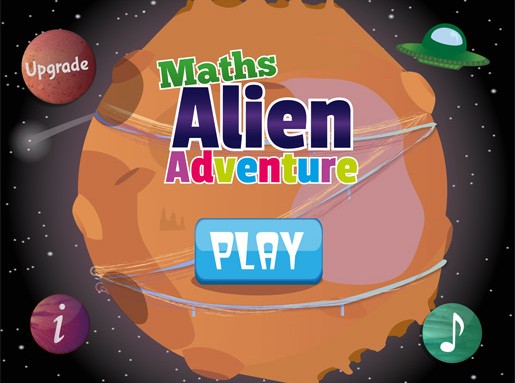 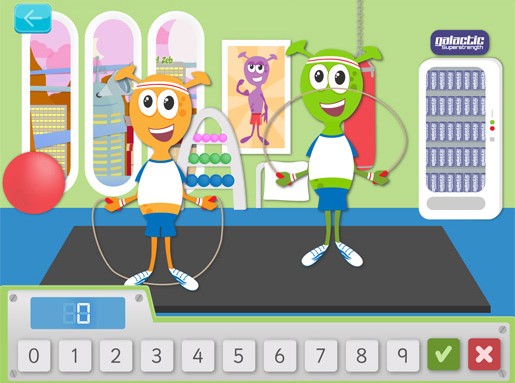 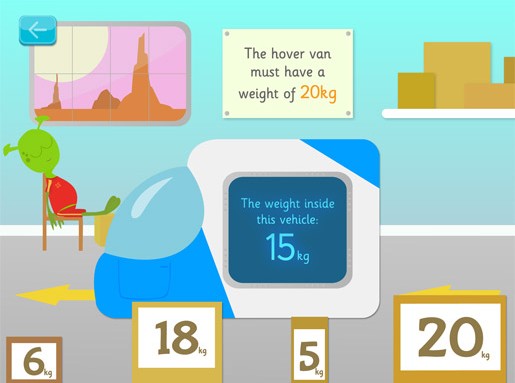 Maths Alien Adventure is the 2nd iOS game featuring the Zeeboes – a friendly alien race who live on the planet Zeb. They first featured in our app – Phonic Alien Adventure and now they are back for more adventures in this fun and engaging mathematical game.   The game focuses on numbers 1-20 and includes 4 different levels that promote particular skills: doubling, number bonds, sequencing and odd / even numbers. It is aimed primarily at children aged 5-7 but may also be suitable for older and younger age groups. When creating the game we consulted with a number of experienced teachers and referred closely to the Numbers and Patterns – Laying Foundations in Mathematics document published by the Department for Education. There are 3 levels on the iPhone version and 4 on the iPad version. Level 1 is set in the alien gym and players must count and then double the number of exercises that the aliens do. Level 2 requires players to drag the box with the correct weight into the hover-van to make a total weight of 20kg. Level 3 requires the player to complete some mathematical sequences inside the spaceship refueling station. Level 4 requires the player to zoom across the planet Zeb and collect either odd or even number bubbles. It is available for ipad and iphone. To download for free from the App Store use the following links: -       iPhone version  -       iPad version

Available on the app store.

Available on the app store.

Below is a selection of images from the app 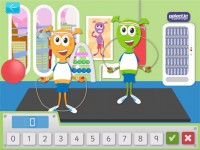 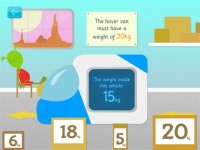 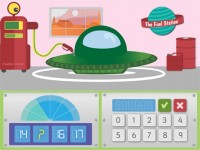 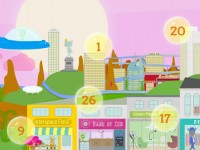 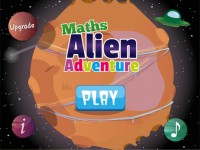